lies on the south bank of the River Blyth, a short ferry ride across from Southwold. It is tucked away at the end of the B1387, amidst a thousand acres of coast, heath and marshland listed as an Area of  Outstanding Natural Beauty.
The ferry, which transports people across the Blyth in the summer months, is rowed by the fifth generation of the same family. 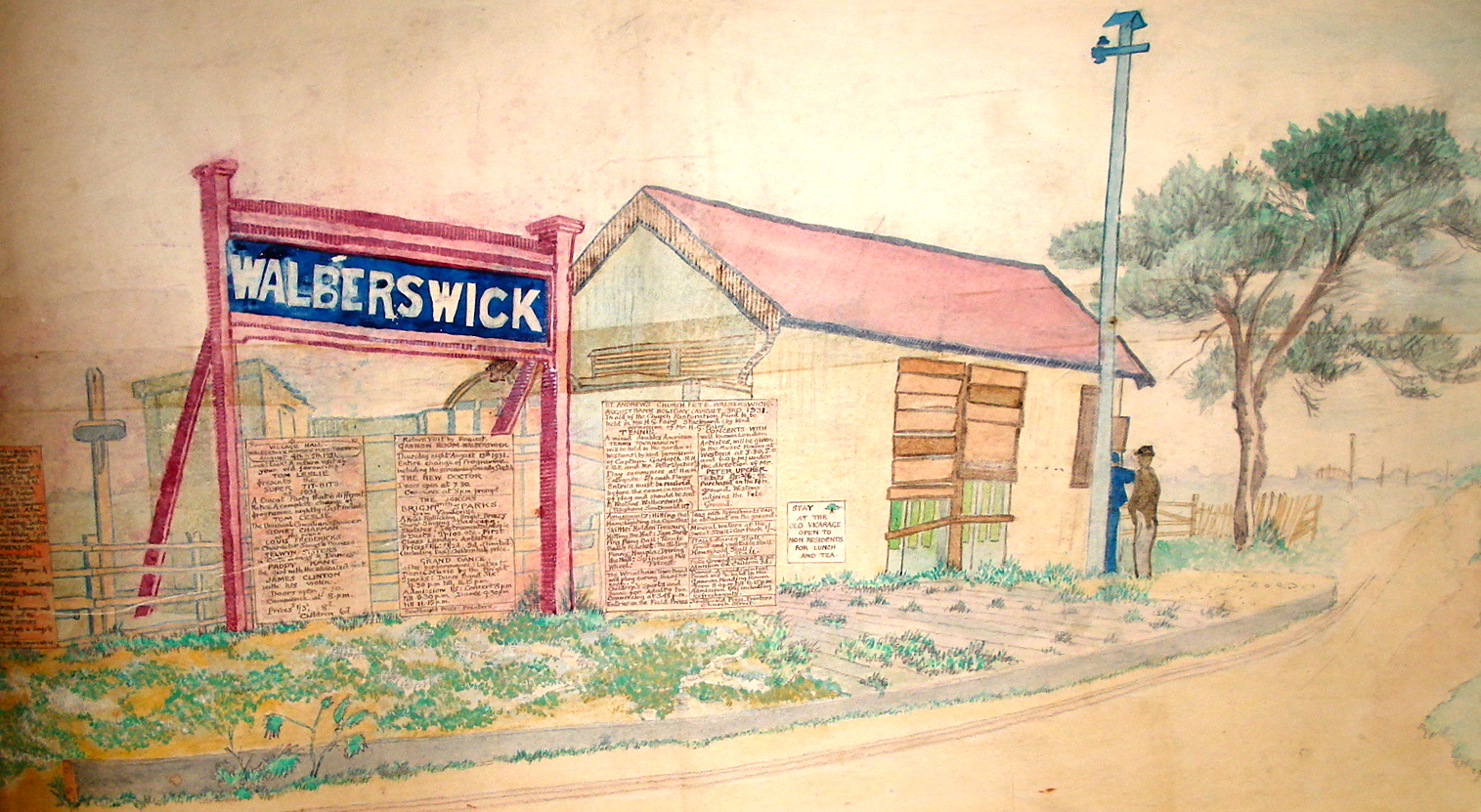 There is also a foot and cycle path where the old railway ran across the Baileybridge - but the only way by car to Southwold is back up to the A12 and through Blythburgh, making a trip of some seven miles.

Walberswick was a busy port trading in fish, cheese, corn, bacon and timber from as early as the 13th century right up to the First World War. Over the 15th and 16th centuries, the village has had three churches in succession. The surviving one, St Andrew's, is tucked into the old ruins of a much larger church, which demonstrates vividly how prosperous the village must once have been. Silt and the ever-changing coastline caused the decline of fishing and trading; and today's village is growing increasingly concerned about its existing sea defences.

In the 19th century, the romantic ruins, the pretty village, the river, the beach, the surrounding marshes and the open skies attracted many artists - the most well known probably being Philip Wilson Steer and Charles Rennie Mackintosh. There is still a thriving artistic community whose members exhibit regularly in the village and some of the better known galleries further afield.

The village attracts summer visitors and nearly half the houses are holiday homes.There are several shops and galleries; there are tearooms and two pubs. Crabbing is a popular past-time. The summer fête on the Village Green is always well attended and gives generous support to St Andrew's Church and the Village Hall. 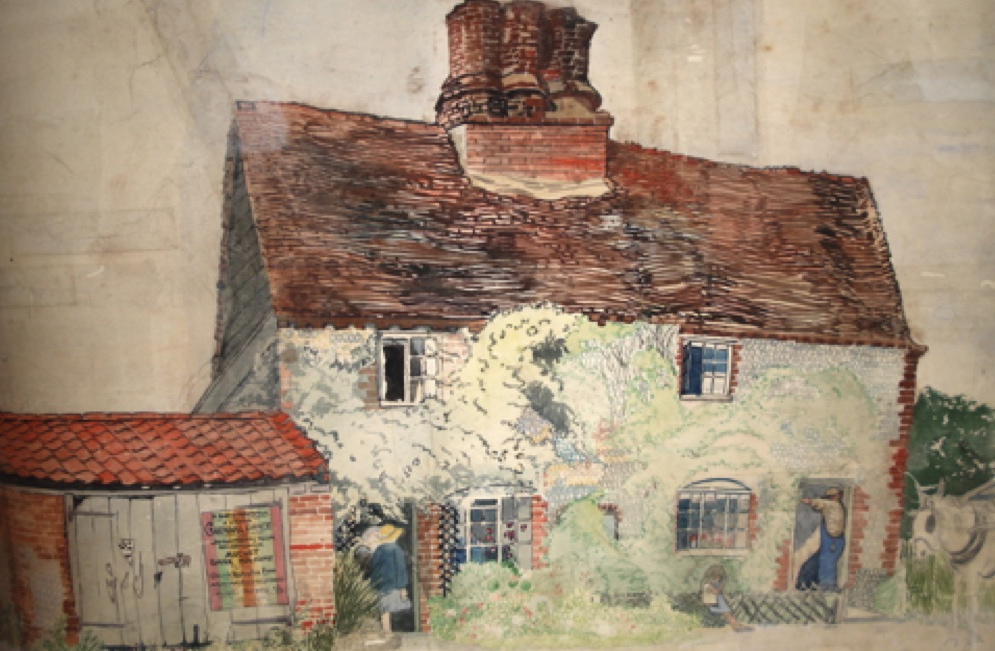 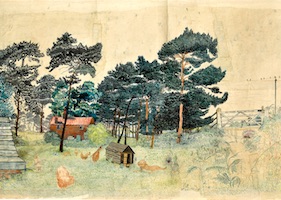